By now you already know, Greg Smith, an ex-Director at GS wrote an op-ed in the New York Times today about why he is leaving Goldman Sachs.

To put the problem in the simplest terms, the interests of the client continue to be sidelined in the way the firm operates and thinks about making money.  The firm has veered so far from the place I joined right out of college that I can no longer in good conscience say that I identify with what it stands for. 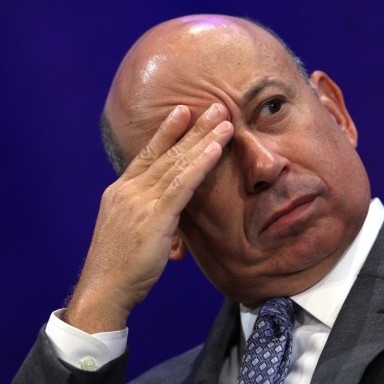 The editorial got a lot of attention, both inside and outside GS, and it was deemed important enough by the bosses there to respond to it directly via an email to employees that the WSJ got a hold of.

In a company of our size, it is not shocking that some people could feel disgruntled.  But that does not and should not represent our firm of more than 30,000 people. Everyone is entitled to his or her opinion.

We are far from perfect, but where the firm has seen a problem, we’ve responded to it seriously and substantively.  And we have demonstrated that fact.

It is unfortunate that all of you who worked so hard through a difficult environment over the last few years now have to respond to this.

This exchange has now spurred the latest rounds of speculation that Lloyd Blankfein’s time at Goldman is coming to a wrap.   Given his successful stewardship of the Firm through the financial crisis, this appears to be a remote possibility, but it might be the only symbolic gesture the company could make if there are more exit fiascos like this one. 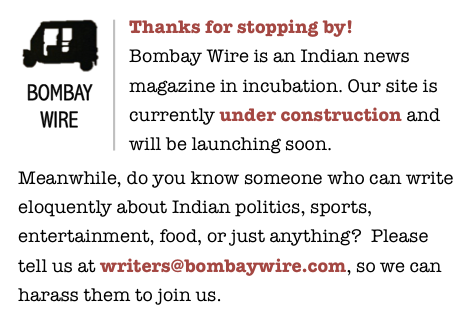